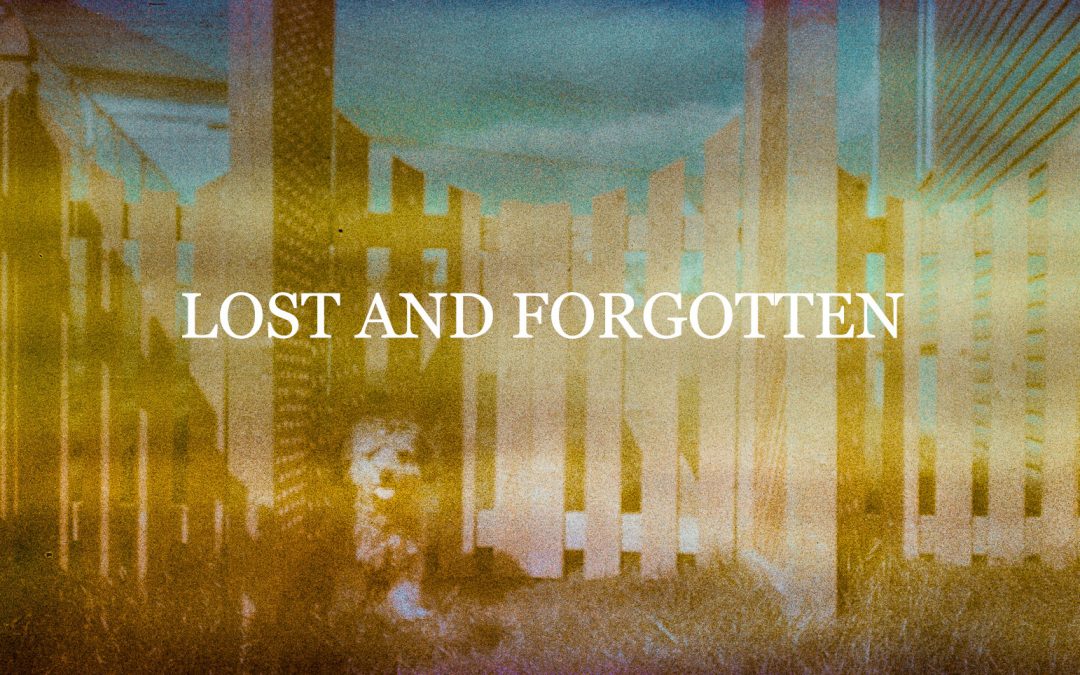 There are few things more exciting than finding a second hand camera with a used roll of film still in it.
At least there are in my book. It’s hard to define why. There’s definitely a voyeuristic element, a chance to peek into someone else’s life without them knowing.

There’s also a gambling element. Depending on the age of the camera and amount of visitors to the second hand shop or market you got the loaded camera from, there is usually no way any of the original exposures on the film survived.

Changing hands so often, left in light and heat, people opening and closing the back of the camera to test it, the film is bound to be exposed to outside light whipping out all the shadows in the frame leaving nothing but 12 white 2:3 rectangles.

I bought this camera in a flea market in Fort Lauderdale over a year ago. I think I got it for $5. I just wanted the film inside, and it has been waiting patiently on my charging station in my photography studio here in Brisbane until finally, a few days ago, I got around to developing it.

I was stoked to see there were actually some visible shapes, but they needed a bit more coxing with some Light Room tweaking to actually make out what they were. The age and maltreatment has added a serious amount of grain and colour bleed along with a pleasing painterly effect.

The shots themselves are a little underwhelming, not going to lie, but I am still curious as to where they were taken. They look more like photos taken in German suburbia rather than somewhere in America to me. Can anyone shed some light, either on time, location or purpose of these shots? 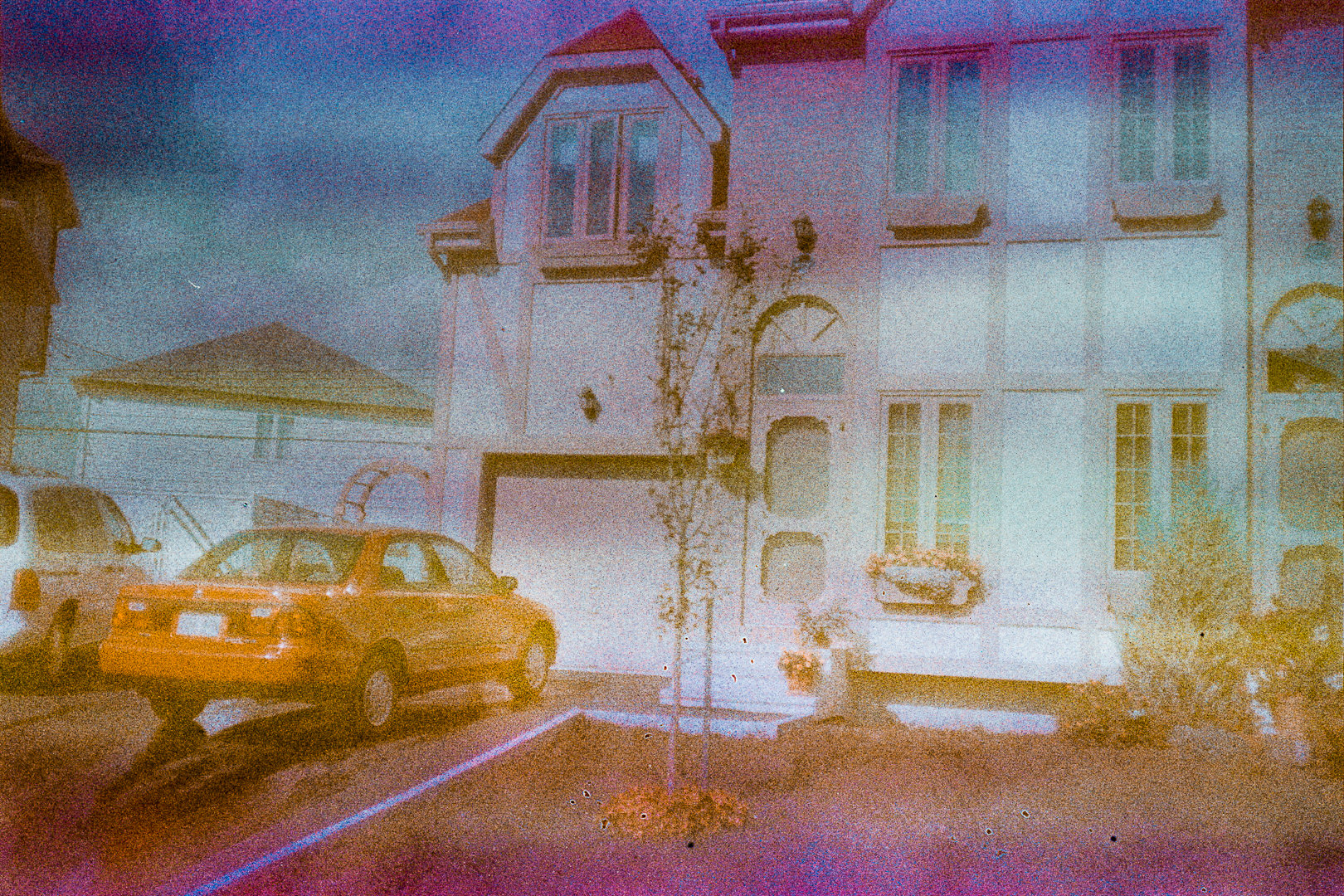 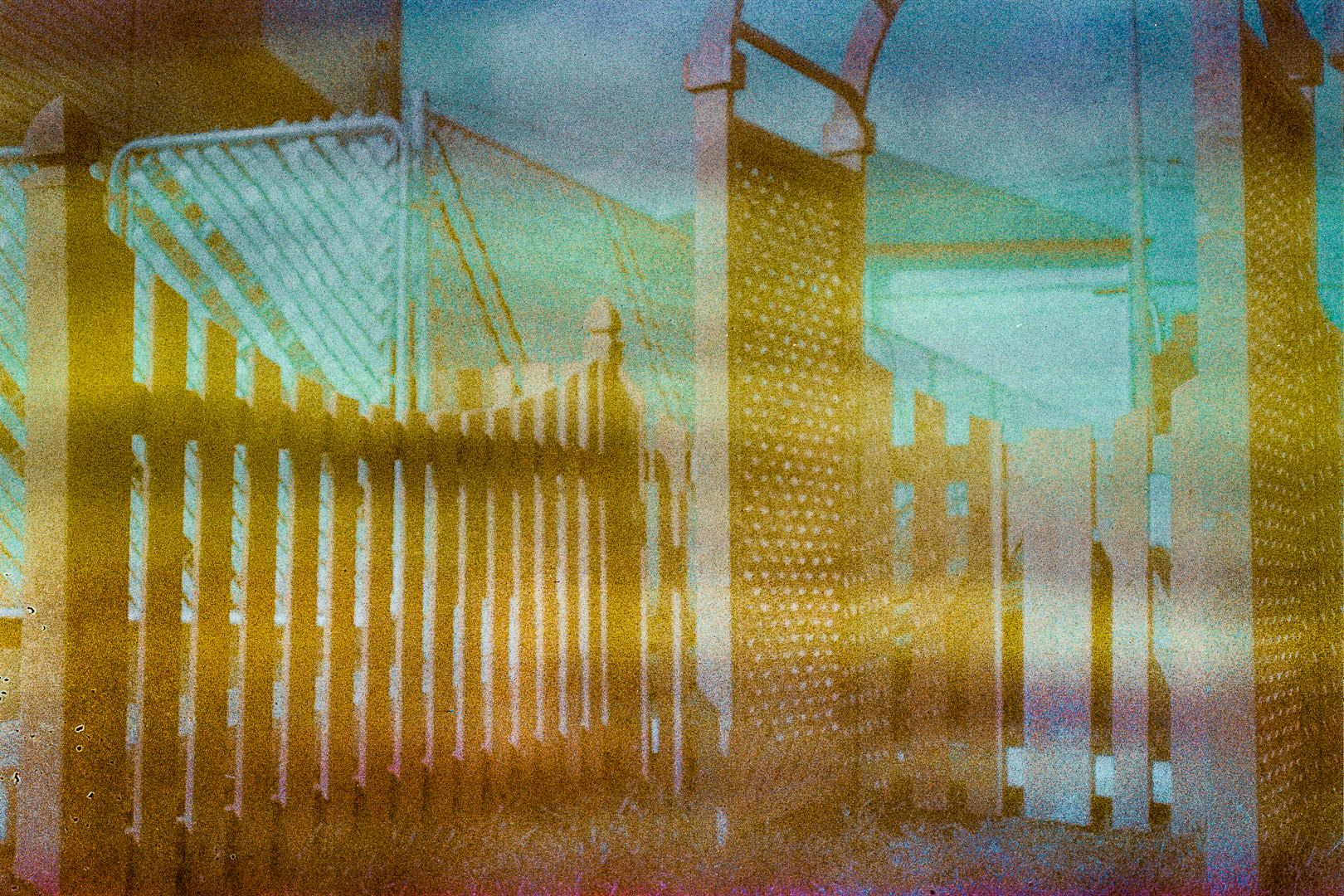 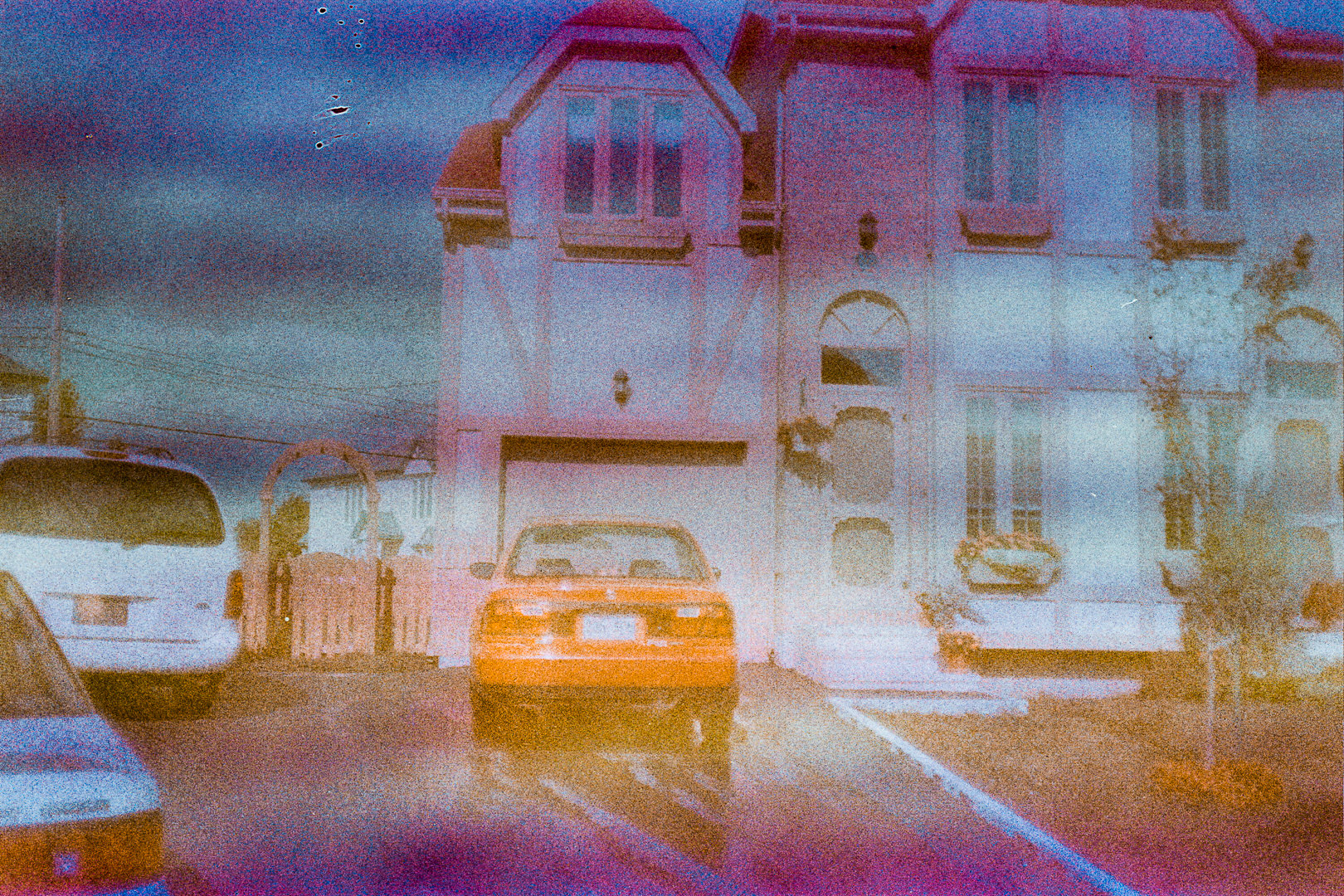 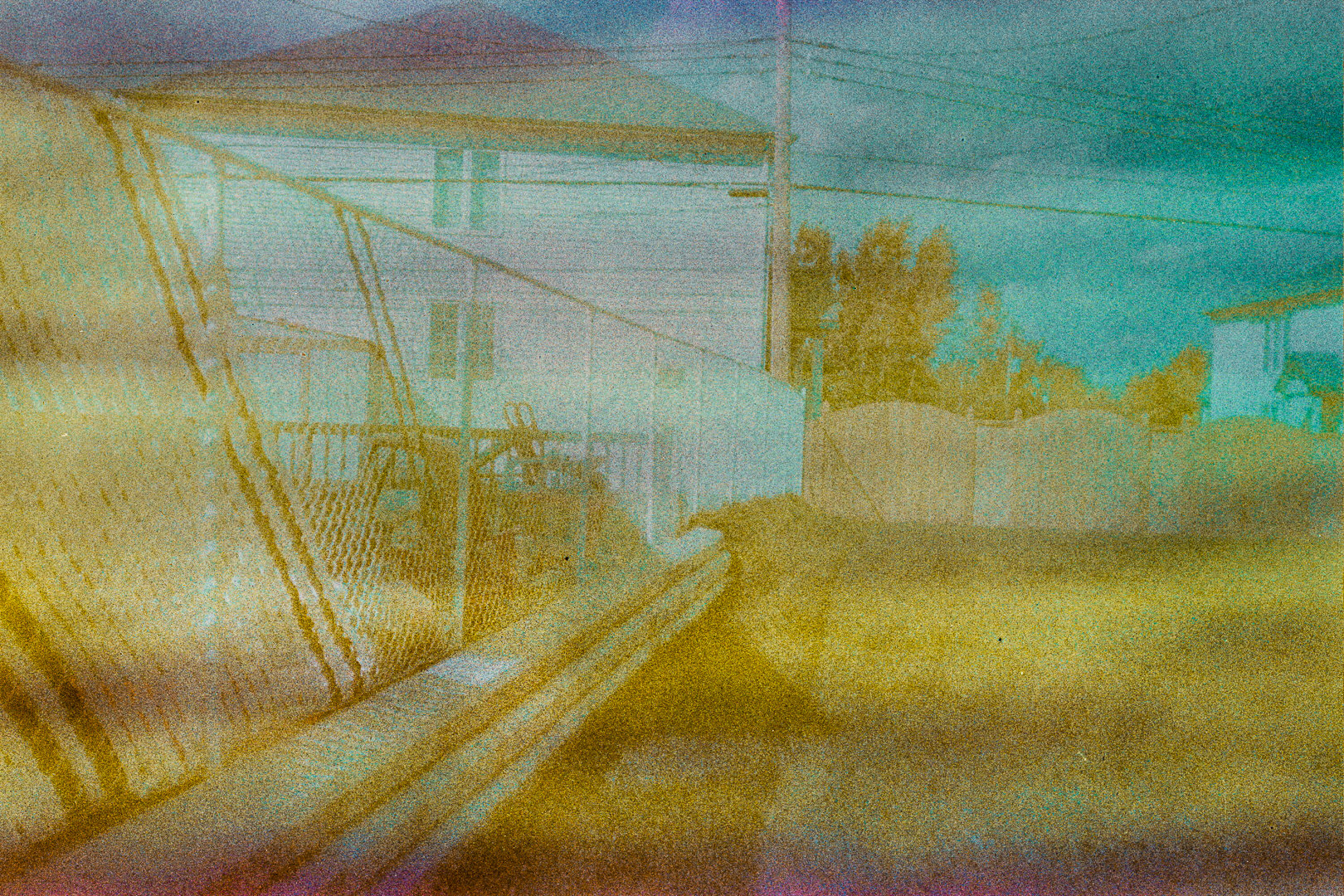 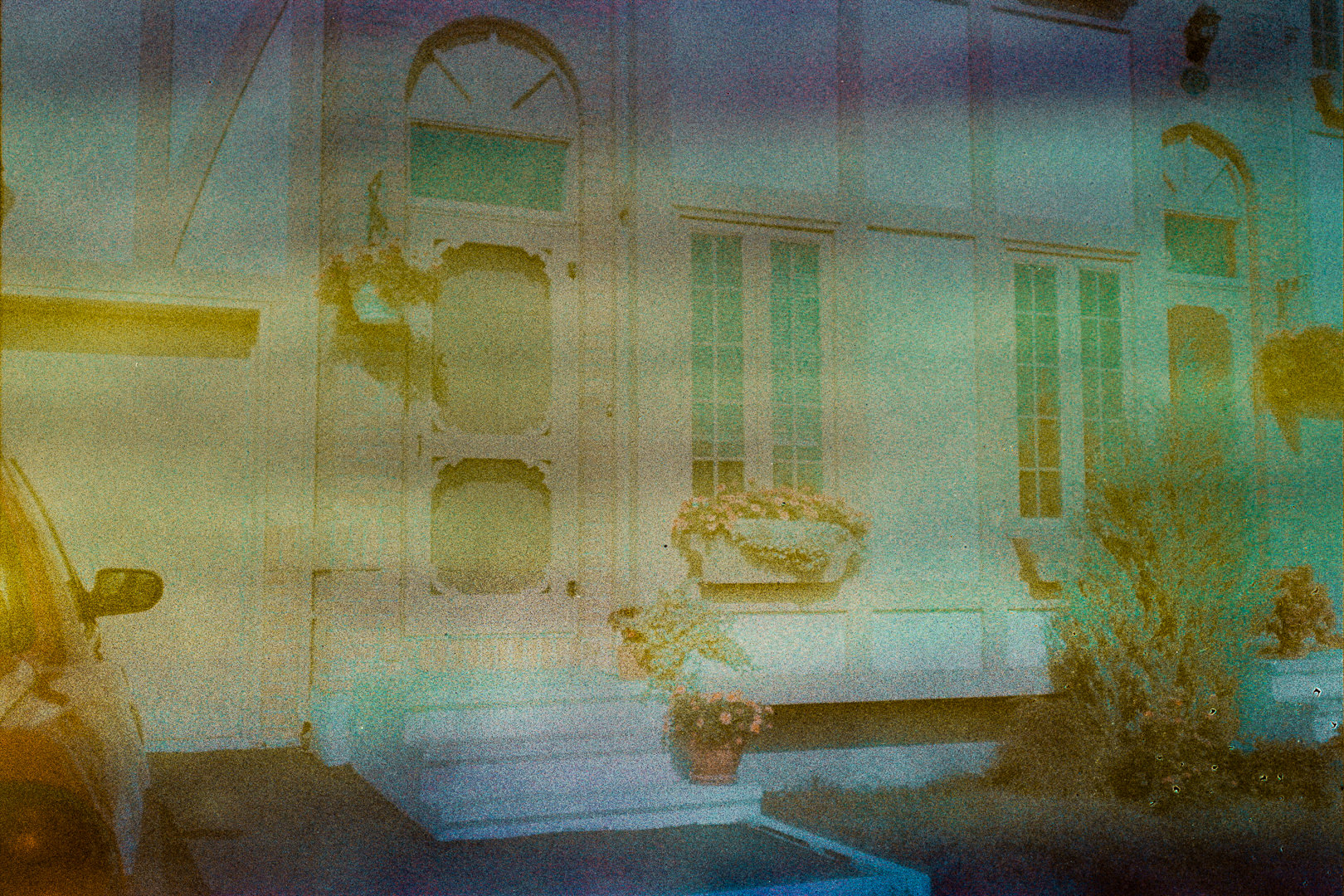 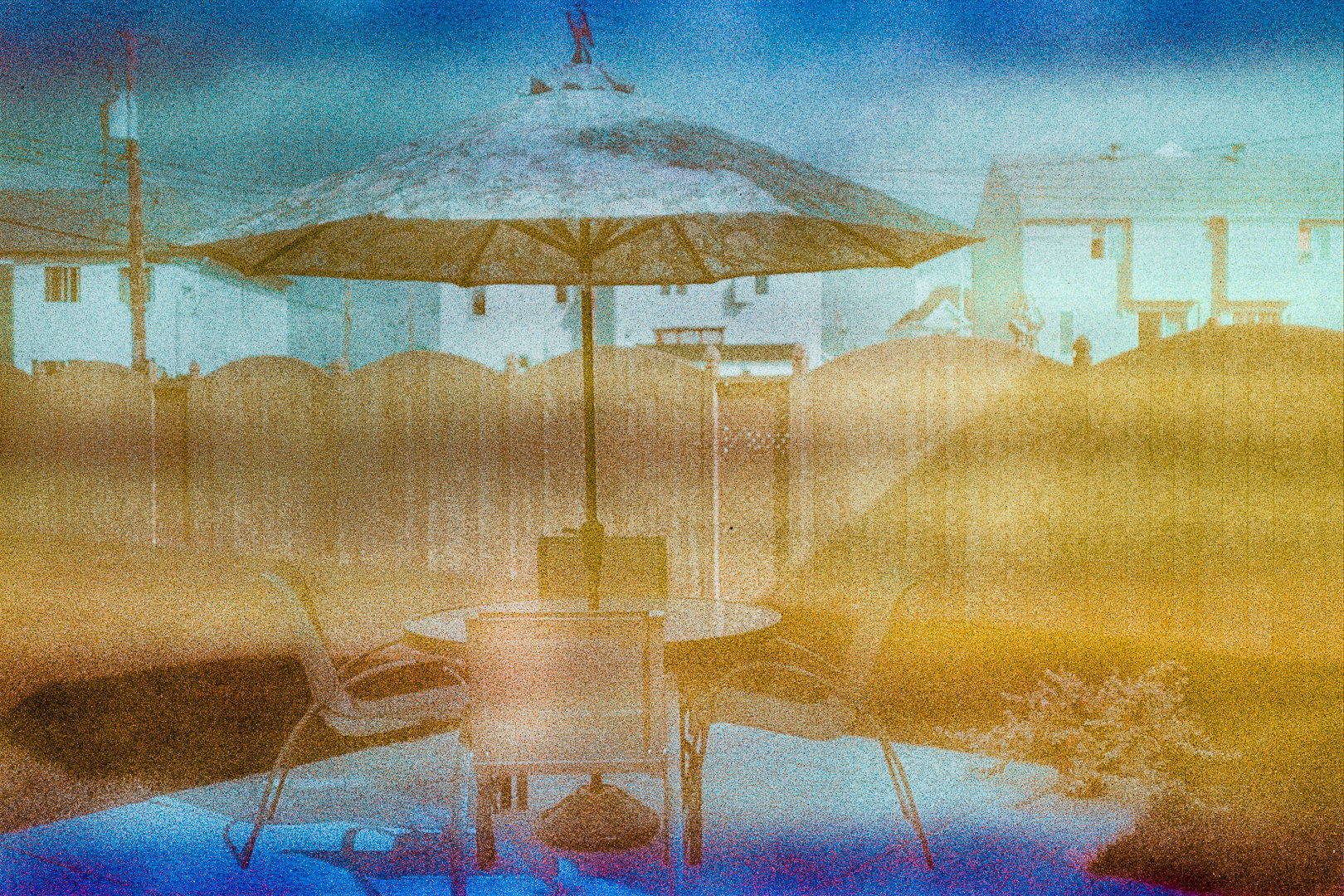 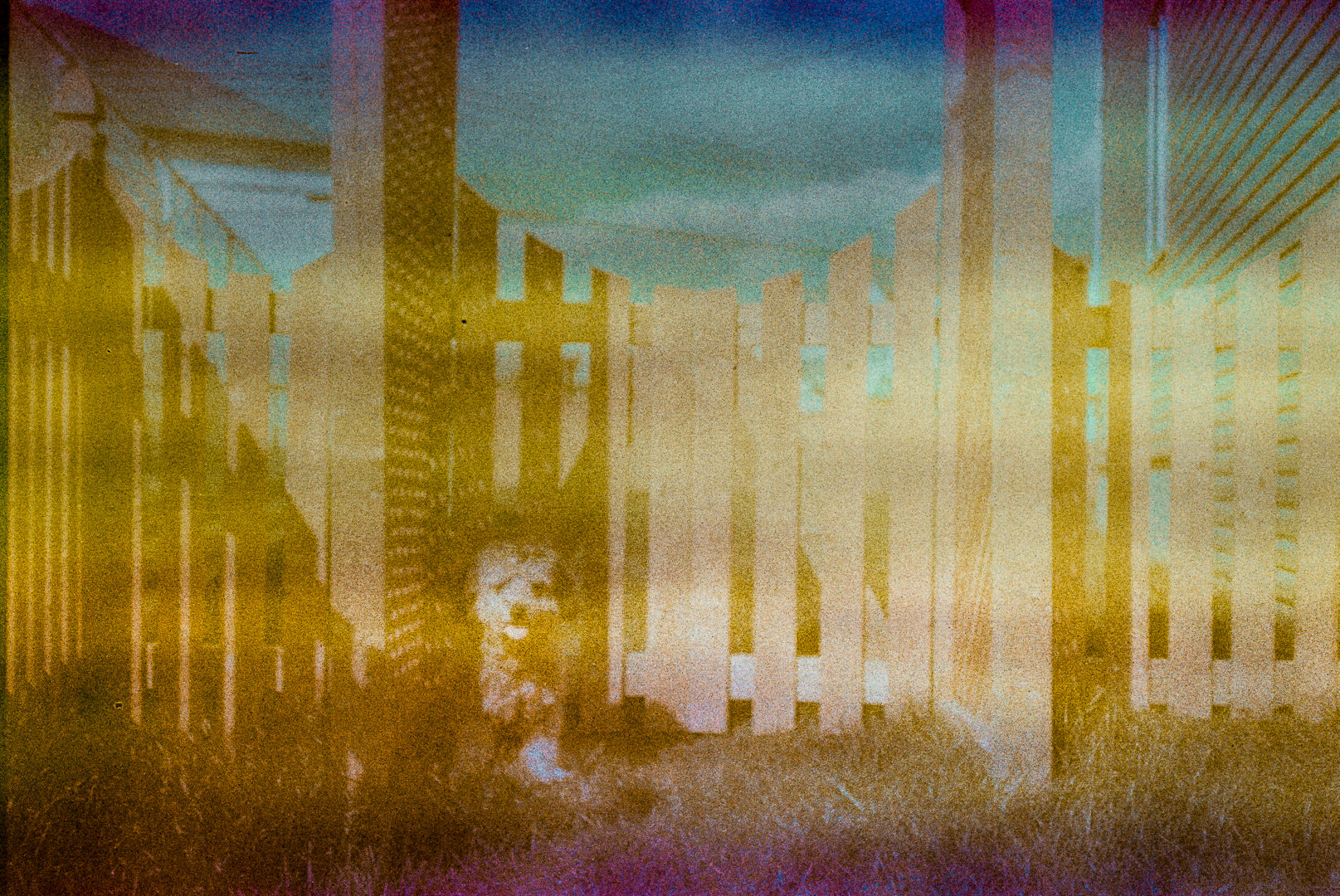 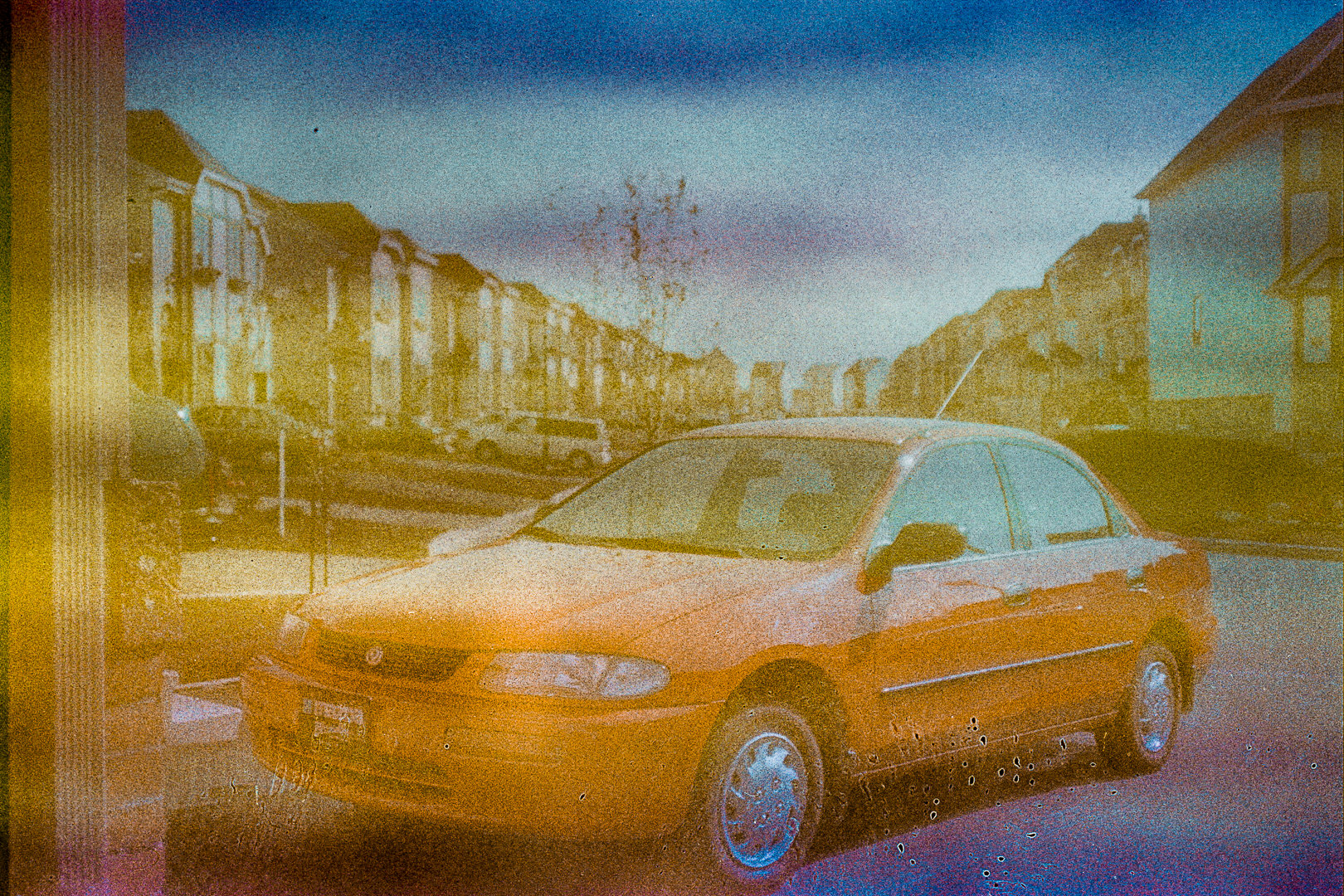 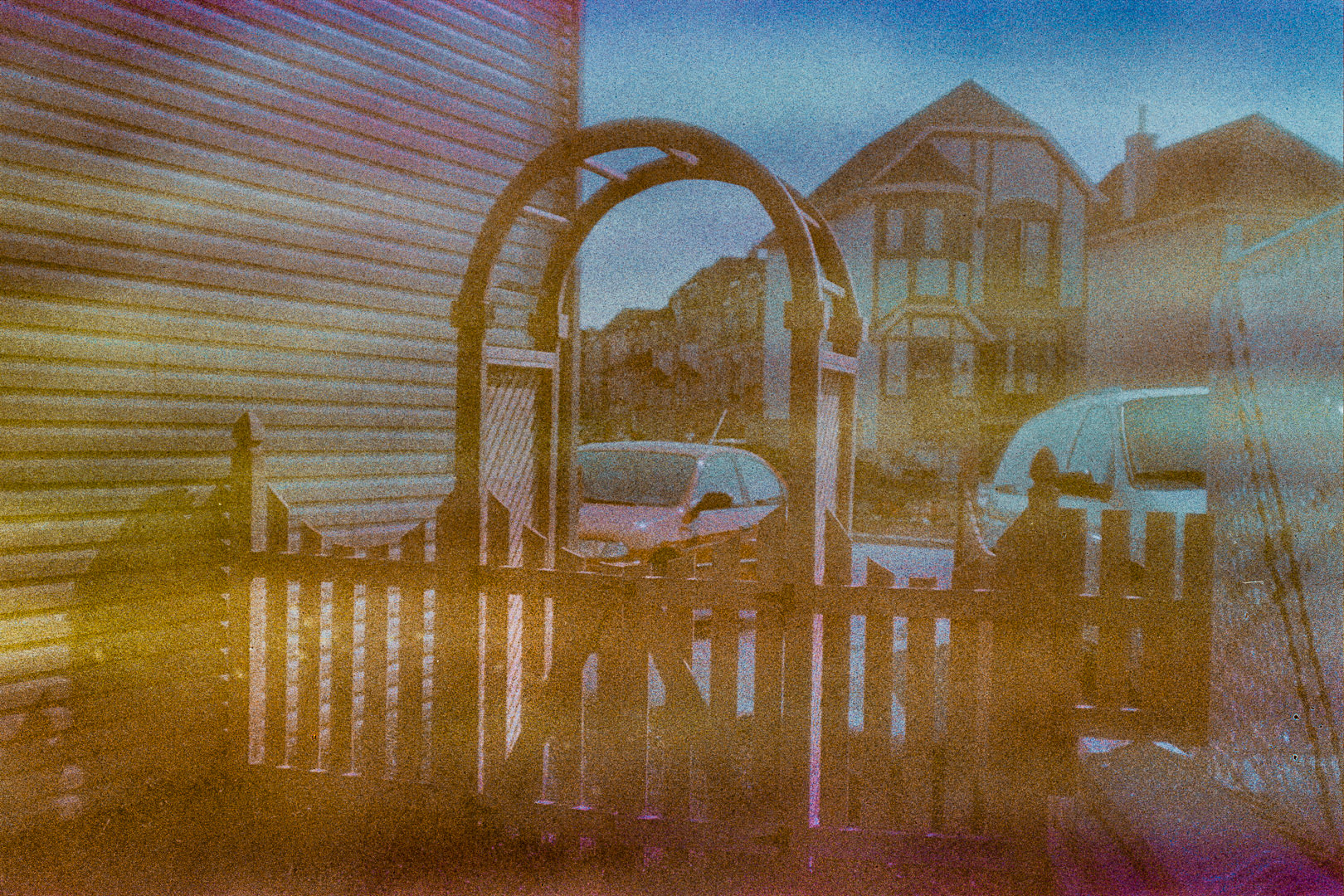 Side note: That dog shot! Weirdly enough, that dog looks just like Basil, my brothers dog. I was staying with him and his girlfriend in Fort Lauderdale when I bought the camera. Basil wasn’t my biggest fan, but he made a good impression.